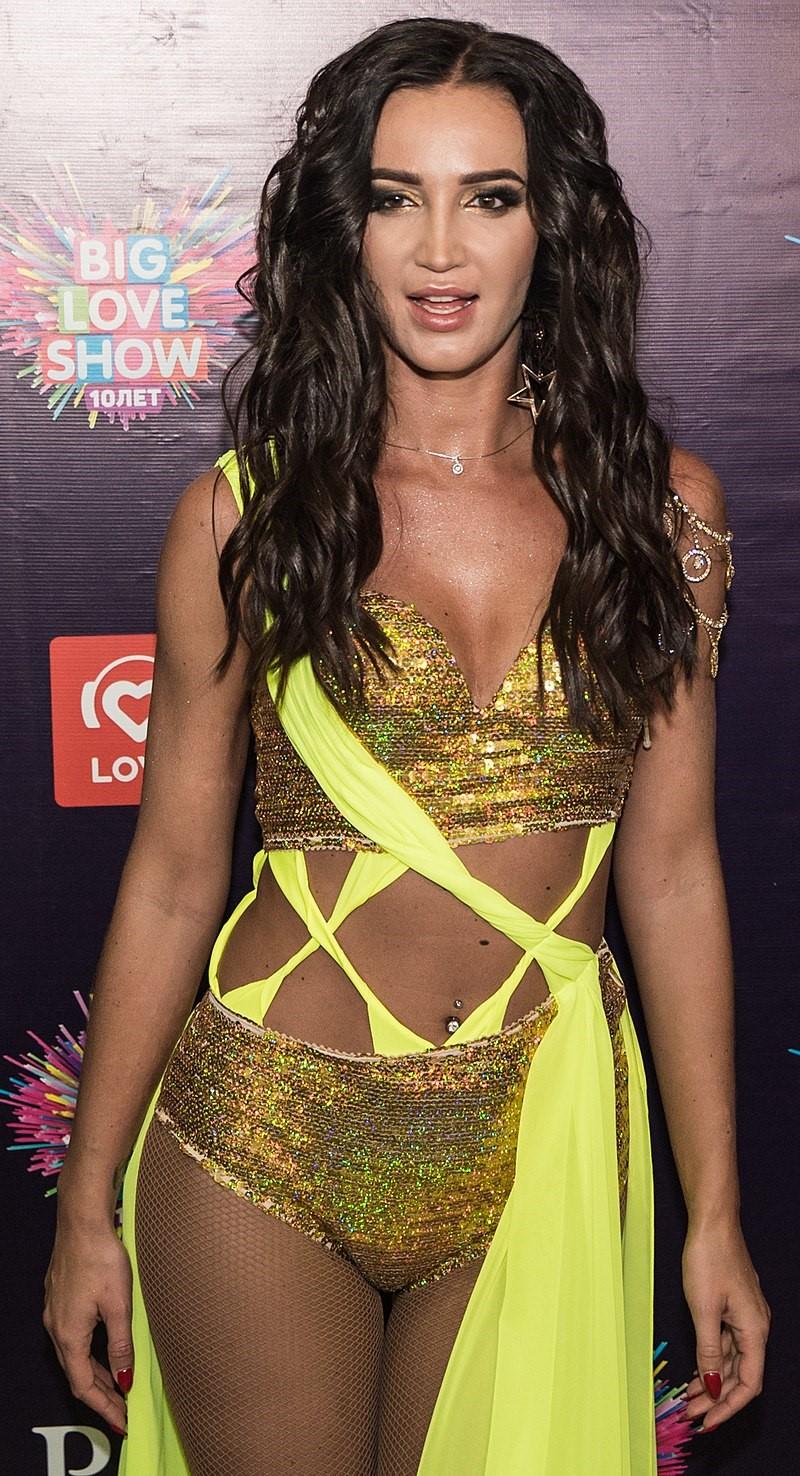 The further life of each person directly depends on the style of upbringing, which the parents adhered to, the principles laid down by them from childhood. The child grows up with certain attitudes towards success or failure.

Olga Buzova is a vivid example of how relationships with other family members affect the ability, the ability to self-actualize.

It all started with the fact that she became a member of a popular television project. This desire forced her to take an academic leave and interrupt her studies at the university, which her father tried to prevent. Further, it becomes clear that Olya made the right decision, later becoming a full-fledged TV presenter, singer, actress of the Moscow Art Theater, having published several books.

The girl is often a member of the jury of all kinds of shows and projects, and she takes part in them with pleasure.

It is known that Olga Buzova is constantly working, studying and improving herself. She spends a lot of time learning new skills. There are singers and actresses better than Olya, more talented and more experienced, but for some reason it is this woman who regularly achieves overwhelming success.

The parents taught the girl so that she worked hard, always remained disciplined and organized. In many ways, this was facilitated by the military father – every work is valuable and always leads to natural consequences. The family spent a lot of money on education, development, training, sometimes it was a priority choice when buying, for example, a birthday present.

What childish attitudes prevent Olga from being happy

Olya is more focused on work than on building relationships with the opposite sex. Unconsciously, she is trying with all her might to prove to her parents that their labors were not in vain. It is unlikely that she had enough warmth and love of an authoritarian father, who noted only success, the ability to earn money and provide for his own life.

This conviction continues to drive Olya to this day. As long as a person is convinced that it is necessary to work hard and hard to achieve success, he will find himself in those conditions of professional activity that require an incredible contribution of resources.

A woman, accustomed to the fact that she achieves success only under conditions of oppressive circumstances, will continue to create them, but on her own, relying on the guidelines developed by her father for large volumes, hard work.

In numerous photos, it is easy to see the “mask” of a woman, which reflects the inner mental pain, resentment. These same feelings unconsciously force you to choose the environment that will maintain the usual balance, keep in this tension.

As soon as the mental problem is worked out, life will stop “throwing up” difficulties, forcing to make great efforts in order to remain a happy person. Everything that is in the life of every person depends on the developed attitudes laid down in childhood, principles, beliefs, views.

Surely Olya herself can name certain personal qualities that help her to remain popular and independent – this is a lot of work, with a willingness to overcome any obstacles, as well as stay disciplined, be able to allocate time, loads, and keep timing, no matter what.

However, this approach excludes self-development in other areas of life. A career takes up a lot of resources that could be spent on spiritual development, relationships with men, productive, healthy rest, and so on.

Achieving maximum results is a positive desire, but few people understand that it is possible to optimize their work so as to perform it with the same efficiency, but in a much shorter time frame with less effort.

Close your eyes and imagine your father. That he hugs you and asks for forgiveness for not being affectionate enough, kind, rarely said that he loves for no apparent reason. He talks about being proud of the kind of daughter he has. And this love does not depend on how successful, beautiful or wealthy you are. You deserve all the best just the way you are. These are unconditional feelings that do not change under any circumstances.

Many girls dream of these words from their own father since childhood. You can fill yourself with the love of a parent in an adult, conscious age. Very often people are guided precisely by the maternal meaning in life, forgetting that the father is an integral part of every matured person.

Every person can “rewrite” consciousness, memories, experience. Discipline instilled in childhood, of course, predominantly affects the work positively. But what if you have a creative approach to work? It takes lightness to get results.

Olya knows several languages, she is educated and far from stupid. But in her behavior, a certain childishness is clearly traced. Looking at her, one gets the impression that she is still a little girl.

This simultaneously affects both positively and negatively on her reputation. Many fans appreciate a woman precisely for this spontaneity, liveliness. It is precisely such an aspect of development in childhood, as curiosity, a desire to try herself in new fields of activity, that helps Olya to achieve success in her career.

She tirelessly believes in her dream, often not quite adequately assessing her own capabilities – hence the frequent overwork, banal lack of time, fatigue, natural damage to other areas of life.

As soon as a person has the opportunity to earn money, achieve recognition, success, the matter begins to acquire importance, demanding a serious approach. Many are afraid of getting the wrong result, not getting support – the easier we take a job, the easier it is to perform it at a high level.

Olya’s lightness is both useful and destructive due to the lack of balance between childishness and seriousness. The main secret of success is the perception of work as a game. If you lose, nothing bad will happen, because the whole process was initially as if “for fun”, but winning will lead to a promising continuation, further self-development.

You can not put the opinion of others above your own. It doesn’t matter what they say, how they look, what other people think – judgment from the outside largely fetters the potential, interferes with development, and the achievement of goals. If self-confidence is greater than internal fears, success will be achieved without spending a lot of resources. 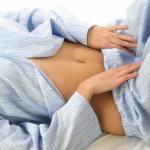 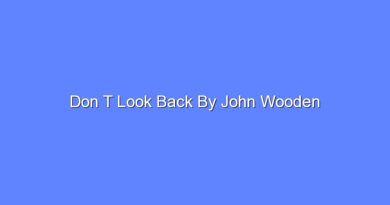 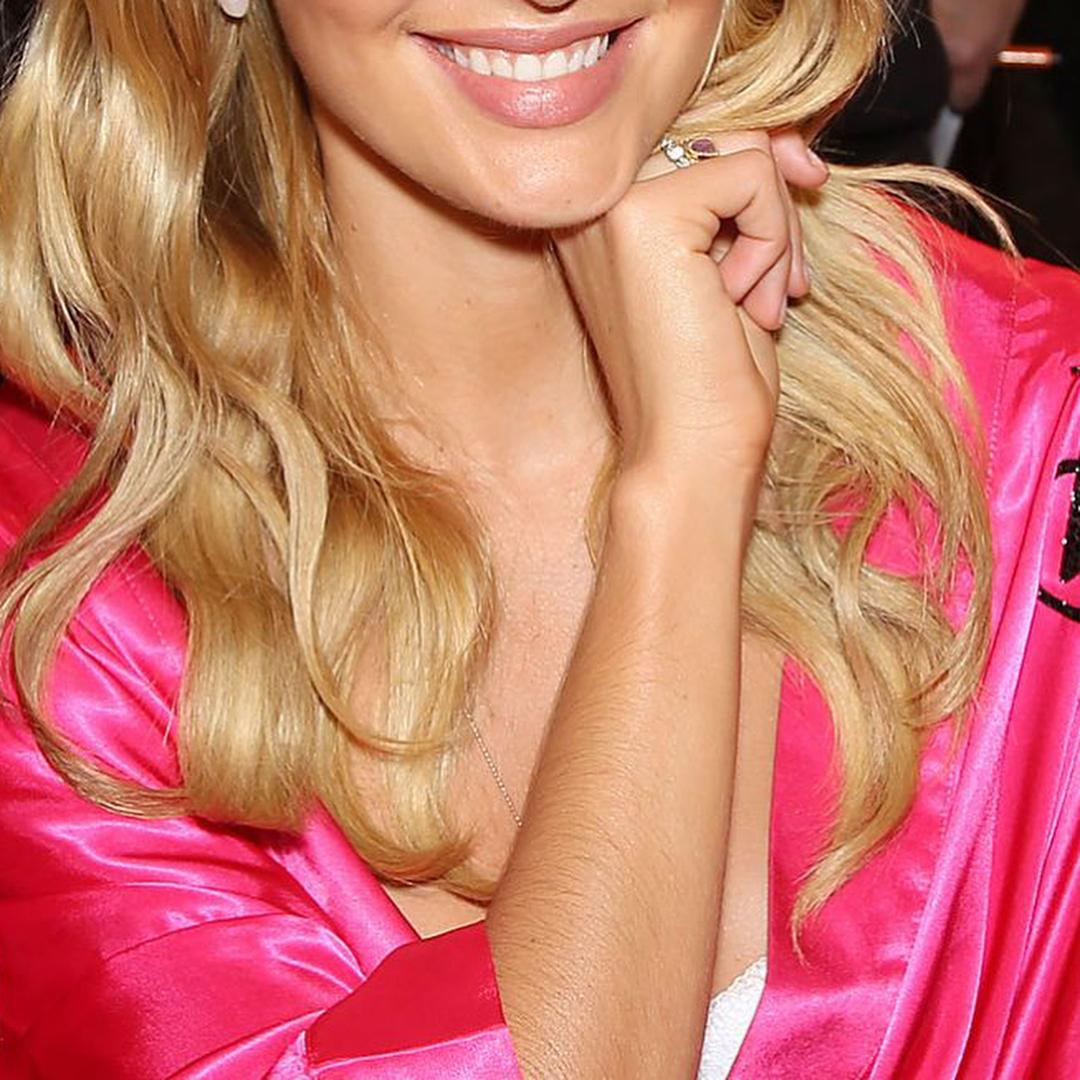