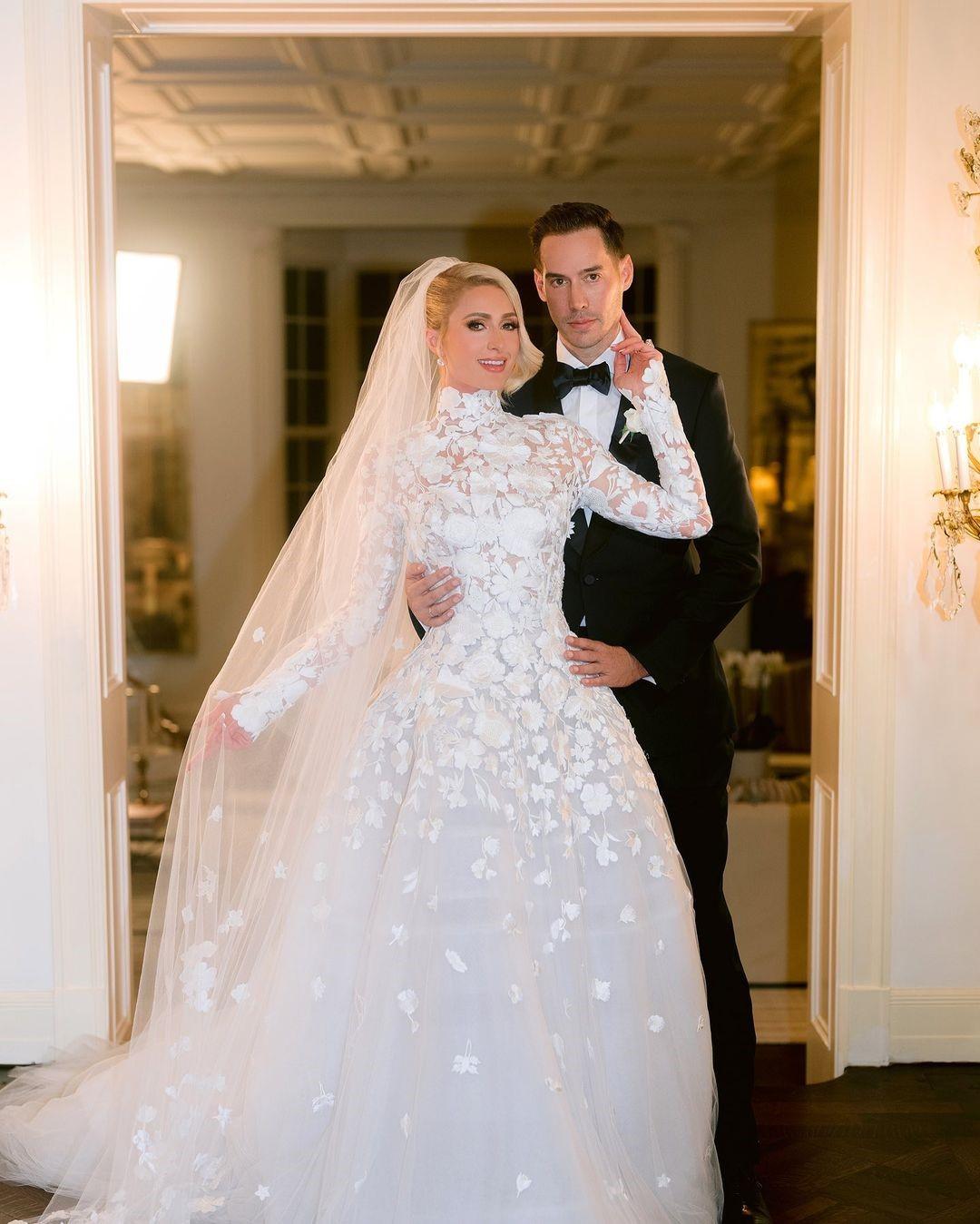 40-year-old Paris Hilton is now officially a married woman! A socialite with a rather scandalous past and a heap of failed romances, finally settled down and married her peer, businessman Carter Reum.

The ceremony took place in the presence of many relatives and friends at a $ 60 million estate in the Bel Air area, which belonged to Barron Hilton, Paris’ grandfather.

You might be interested in: Grace Kelly gave $ 2 million in dowry and took a fertility test to marry Prince Rainier

The ceremony was only the first part of a three-day wedding reception and reception that was filmed for a documentary series (more precisely, a reality show of 13 episodes) “Paris in Love”…

Paris Hilton has previously been engaged several times, but now her entourage claims that she’s different with Carter Reum. Paris and Carter met 15 years ago, but the relationship between them began only at the end of 2019.

“Carter and I have been friends for over 15 years., – the bride shared her emotions with the Vogue edition. We’ve known each other for a long time, but that all changed in 2019 at the Thanksgiving party. It was then that I felt a special spark between us, and the rest, as you understand, is already history. “

Carter proposed to her in February 2021, when the couple were on vacation together and celebrated the 40th anniversary of both.

“We were supposed to have a beach photo shoot that day, but Carter made an offer instead., – says Paris. – How sweet and romantic it was! By the way, my loved ones also pretty much surprised me, because they urgently flew to us for the sake of this moment. “

2021 was a busy period for Paris, but she is happy and content with the way things are going in her life.

“In addition to planning a wedding, this year I launched my new media company called 11:11 Media and now I am filming and producing a TV show “Paris in Love” for streaming channel Peacock– shared Paris Hilton with Vogue. – Luckily, my mom and Carter have a lot of ideas for this planning, so I let them manage the process. “

The 11:11 numbers have a special meaning for Paris, which is why the couple chose November 11 as their wedding date.

“11:11 has always been my favorite time of day, – Paris opened up. – For me, this is a reminder to make a wish and be prepared for miracles. Accordingly, the date 11.11 is special for Carter and me, because it personifies our love “…

The ceremony was attended by relatives and celebrities from both the groom and the bride. Paris went down the aisle in an exclusive dress from Oscardela Renta, while singer Kim Petras performed the song “I Can‘tHelp Fallingin Love“.

The ceremony was followed by a dinner party, at which Demi Lovato performed, but Carter and Paris danced their first dance to the song “JustTheWayYouAre“ performed by Bruno Mars.

“For many, many years, I stubbornly searched for my partner, – shared Paris in the comments the morning after the wedding. – Not just someone with whom I can share my dreams, but a man to build a future together. I was looking for an equal. Someone who would not be fascinated by the image and image Paris Hilton, but perceived and loved me as is, the real me. Human kind and loving. The father of my future children. I am so proud of our love story, and I am very happy that everything is just beginning with us. “ 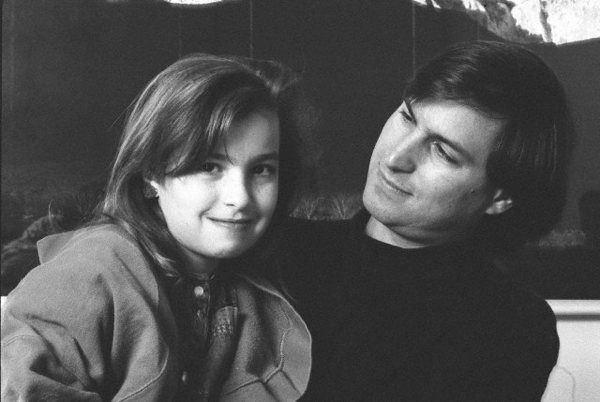 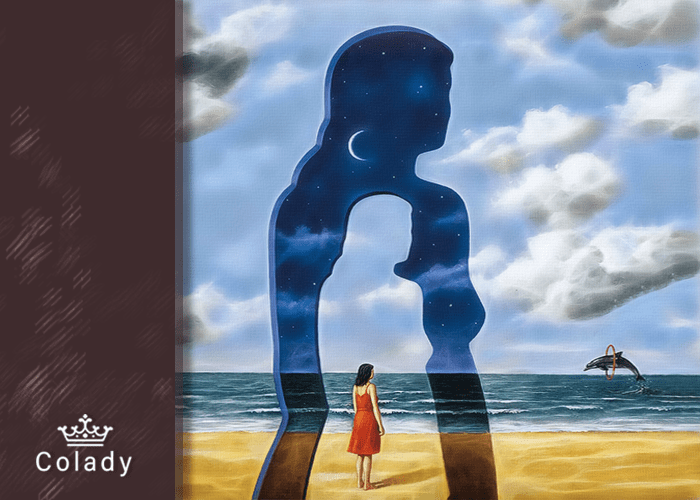 what you saw in the picture will describe your “I” 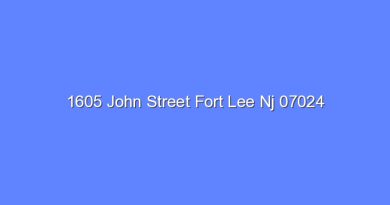