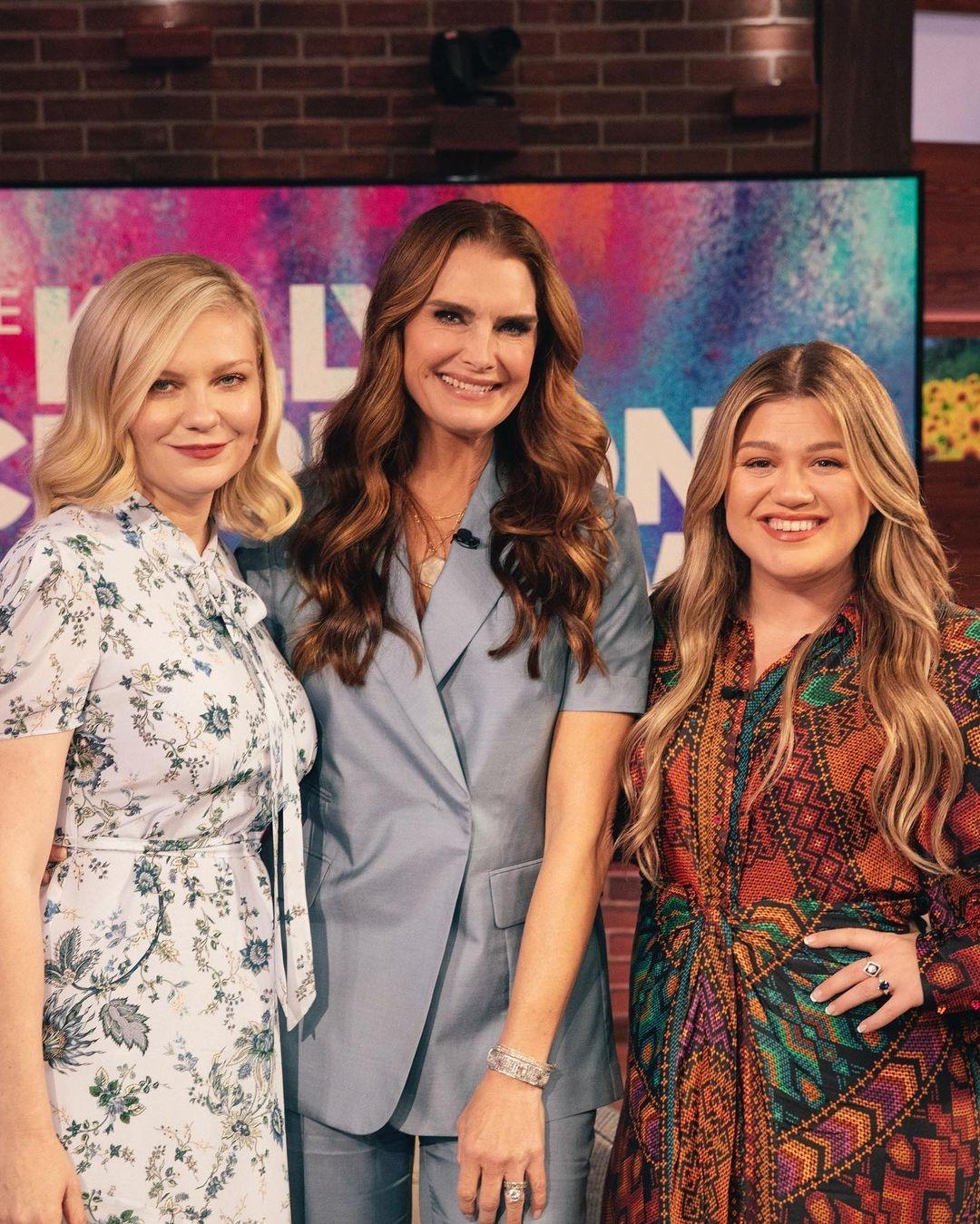 I love to watch the global changes taking place in Hollywood and the reaction of society to them. It’s no secret that modern cinema has taken a course towards liberalism and has significantly expanded the framework. This also touched upon the age of the actresses and their film heroines.

We talked about how the age of celebrities was treated yesterday, how they are perceived today and what else we need to strive for. Brooke Shields and Kirsten Dunst at The Kelly Clarkson Show.

“You just need to love yourself”

Recently, two famous actresses – Kirsten Dunst and Brooke Shields – attended The Kelly Clarkson Show. The main topic of conversation of celebrities was age and the attitude towards it in society yesterday, today and tomorrow. The actresses talked about such a serious problem of modern Hollywood as ageism: according to them, most actresses after 40 years are faced with the fact that they are simply written off, because in Hollywood the most popular are either young girls 20 years old, or really mature actresses like Helen Mirren.

“I’m right now at the age when an actress is perceived like,“ Do I still look good or do I need to grow old to get good roles? ” I think I just need to love myself and not be influenced by Hollywood. I have to be normal about my age. I continue to work and I want to get interesting roles “– said Kirsten Dunst, who recently played one of the main roles in the film “The Power of the Dog”, presented at the Venice Film Festival.

Brooke Shields agreed with her words. During her long career in cinematography, the actress has repeatedly faced ageism and social pressure. The star said that for the first time she encountered this phenomenon back in the distant 80s, when the young actress was called “the face of the decade”. According to Brooke, then she was not at all happy with such a loud title and experienced tremendous pressure and at some point completely mired in someone else’s opinion of herself. At that time, she was afraid that when she got a little older, she would disappoint the audience.

“I would have had to die at 18 in order to keep everyone else the same image of me.”, – said the actress sarcastically.

Big changes in Hollywood and society

Brooke recently launched a platform called Beginning is Now. It is a global community of women of all ages and races, dedicated to helping them take their passport numbers and live life to the fullest on their own terms.

“I’m 56, right? But I feel stronger, more influential, and more confident than ever. I don’t feel insecure anymore. And this period became so amazing for me “– admitted Brooke TV presenter.

The actress also spoke a little about her upcoming project “Castle for Christmas” from Netflix, where she will play a writer who came to Scotland and met her love there. The new film with Marriage also touches to some extent on the topic of attitudes towards age, demonstrating to the viewer that happiness is possible even after fifty.

“I was glad when they didn’t try to make me thirty. Do you understand what I mean? This means that I was at my age and played a person of my age as myself. And this is a reason for pride. And I am glad that this positioning of women is starting to appear. At least in this movie. He represents women with all their facets, and I think it took me decades to grow my self and not adjust to someone. “ 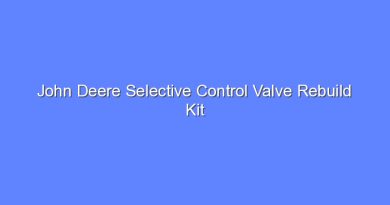 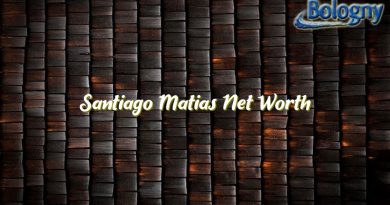 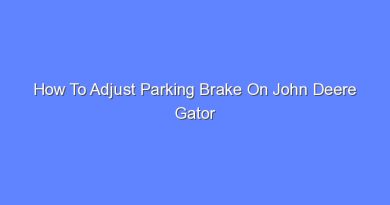 How To Adjust Parking Brake On John Deere Gator