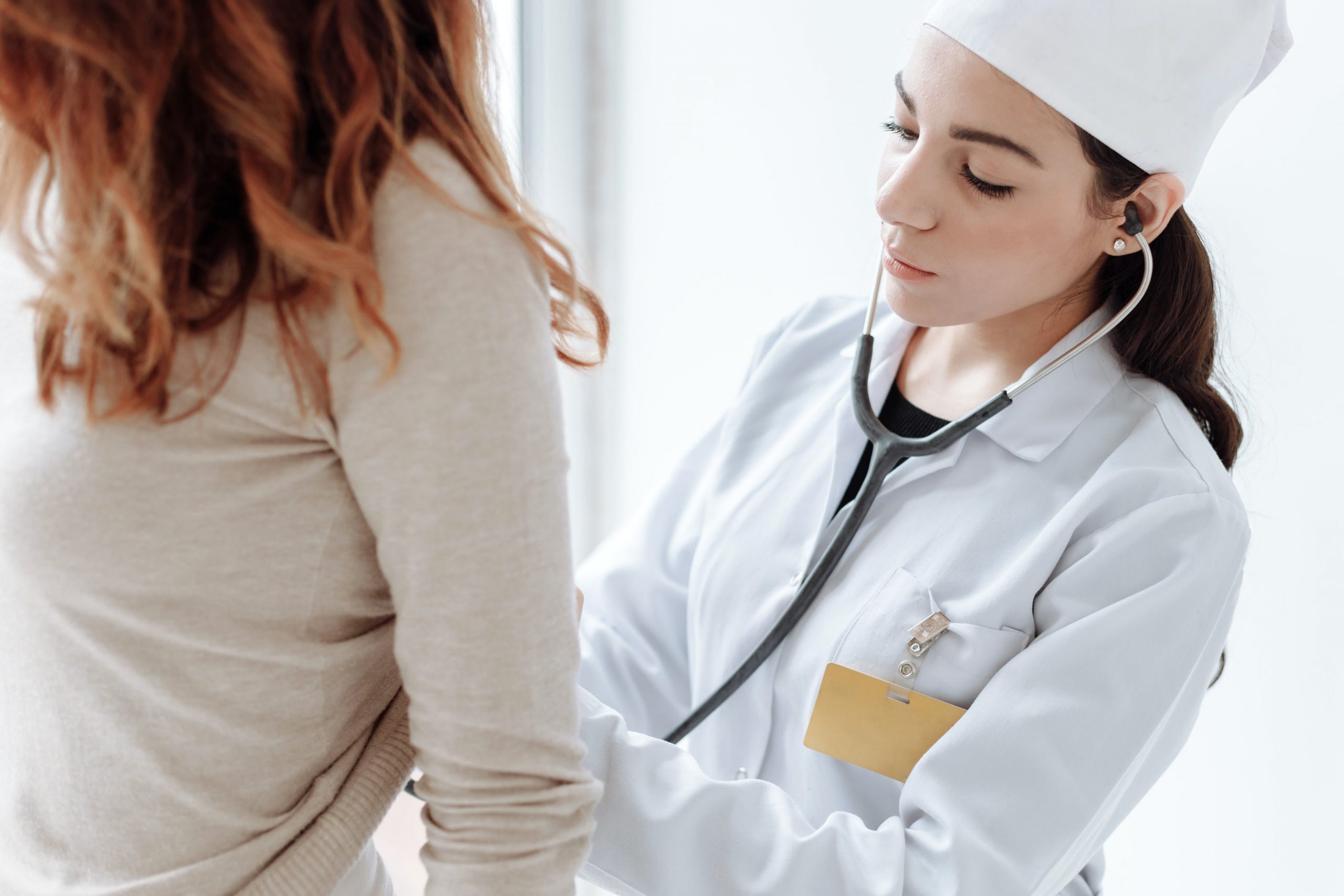 How to live after the removal of the uterus – everything that a woman who has had a hysterectomy is told by gynecologists.

Hysterectomy (removal of the uterus) is prescribed only when alternative treatments have exhausted themselves. But still, for any woman, such an operation is a huge stress. Almost everyone is interested in the peculiarities of life after such an operation. This is what we are going to talk about today.

Removal of the uterus: consequences of a hysterectomy

You may feel pain immediately after surgery. This may be due to the fact that after surgery the sutures do not heal well, and adhesions may form. In some cases, bleeding occurs. The recovery period after surgery can be increased due to the occurrence of complications: increased body temperature, urinary disorders, bleeding, suture inflammation, etc.

In the case of a total hysterectomy of the uterus, the pelvic organs can greatly change their location. This will negatively affect the activity of the bladder and intestines. Since the ligaments are removed during the operation, complications such as prolapse or prolapse of the vagina can occur. To prevent this from happening, women are advised to do Kegel exercises, they will help strengthen the muscles of the pelvic floor.

In some women, menopause symptoms begin after a hysterectomy. This is because the removal of the uterus can lead to a failure of the blood supply to the ovaries, which naturally affects their work. To prevent this, women are prescribed hormone therapy after the operation. They are prescribed drugs that include estrogen. This can be a pill, patch, or gel. In general, after removing the uterus, you can live a full life.

Also, women who have removed the uterus are at risk of developing atherosclerosis and vascular osteoporosis. For the prevention of these diseases, it is necessary to take appropriate medications after the operation for several months.

Commentary of the candidate of medical sciences, obstetrician-gynecologist Anna Taits 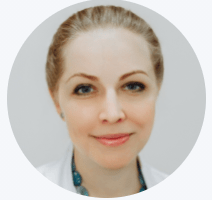 Benign diseases such as uterine fibroids and adenomyosis may be an indication for surgical treatment and removal of the uterus. The most common symptom in these conditions is heavy periods, which is why it is so important to consult a doctor in time when the nature of the menstrual cycle changes.

Removal of the uterus (hysterectomy) is one of the most common gynecological operations in the world, therefore, if the surgical technique is followed, complications are minimal. In most cases, it is performed using minimally invasive methods (laparoscopy, vaginal hysterectomy).

The absence of menstruation does not always mean menopause. The uterus is a muscular organ that is necessary for carrying a pregnancy and does not produce hormones (the ovaries are responsible for this), therefore, after hysterectomy, the woman’s quality of life does not decrease. general health, sexual life improve after the removal of the “diseased” organ.

Life after removal of the uterus: women’s fears

How do women live after removal of the uterus? Apart from some physical discomfort and pain that almost all women experience after such an operation, about 70% feel a sense of confusion and their own inferiority. Emotional depression is indicated by the overwhelming anxiety and fears.
After the doctor recommends removing the uterus, many women begin to worry not so much about the operation itself as about its consequences. Namely:

There is only one answer to all these questions: “No, there will be no radical changes in your appearance and lifestyle.” And all these fears arise because of the well-established stereotypes: no uterus – no menstruation – menopause = old age.

Many women are sure that after the removal of the uterus, an unnatural restructuring of the body will occur, which will cause premature aging, a decrease in sexual desire and the extinction of other functions. Health problems will begin to aggravate, frequent mood swings will occur, which will greatly affect relationships with others, including with loved ones. Psychological problems will begin to improve on physical ailment. And the result of all this will be early old age, a feeling of loneliness, inferiority and guilt.

But this stereotype is contrived, and it can be easily dispelled by understanding a little about the peculiarities of the female body. And we will help you with this:

Since the removal of the uterus does not lead to a malfunction of the ovaries, they will continue to produce all the necessary hormones. Clinical studies have shown that after a hysterectomy, the ovaries continue to function in the same mode and for the same period of time as programmed by your body.

Hysterectomy of the uterus: a woman’s sex life after surgery to remove the uterus

As with other genital surgeries, sexual intercourse is prohibited for the first 1-1.5 months. This is because the stitches take time to heal.

After the recovery period is over, and you feel that you can already return to your usual way of life, you will no longer have any obstacles to having sex. Female erogenous zones are not located in the uterus, but on the walls of the vagina and external genitals. Therefore, you can still enjoy sexual intercourse.

Your partner also plays an important role in this process. Perhaps for the first time he will feel some discomfort, they are afraid to make sudden movements, so as not to harm you. His feelings will depend entirely on yours. With your positive attitude to the situation, he will perceive everything more adequately.

The correct psychological approach to hysterectomy

What to do after removing the uterus? So that after the hysterectomy operation you have excellent health, the recovery period passes as soon as possible, you must have the correct psychological attitude. To do this, first of all, you need to completely trust your doctor and be sure that the body will work as well as before the operation.

Also, the support of loved ones and your positive mood play a very important role. There is no need to attach more importance to this organ than it really is. If the opinion of others is important to you, then do not devote unnecessary people to the details of this operation. This is exactly the case when “a lie is for salvation.” The most important thing is your physical and mental health. 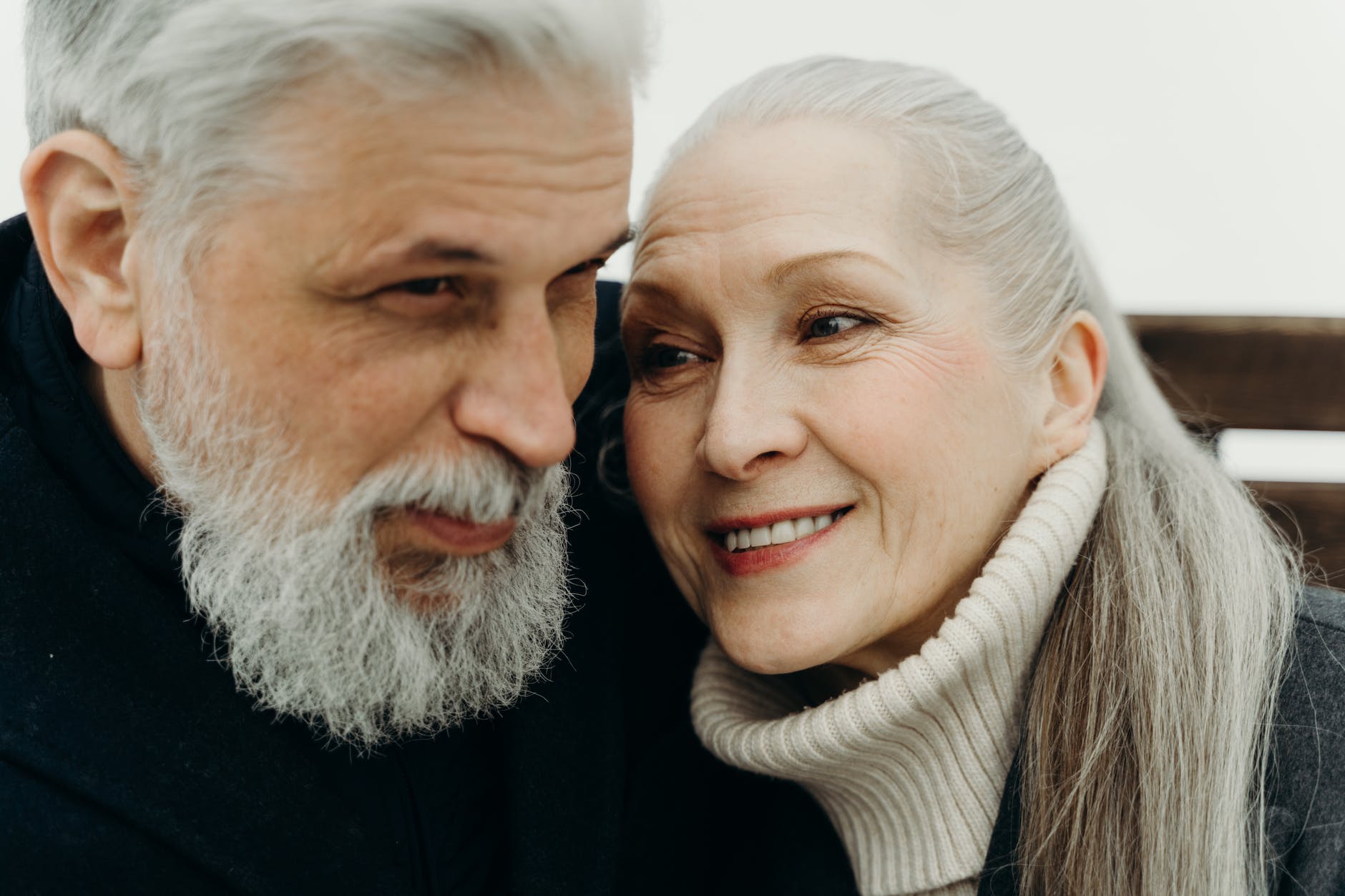