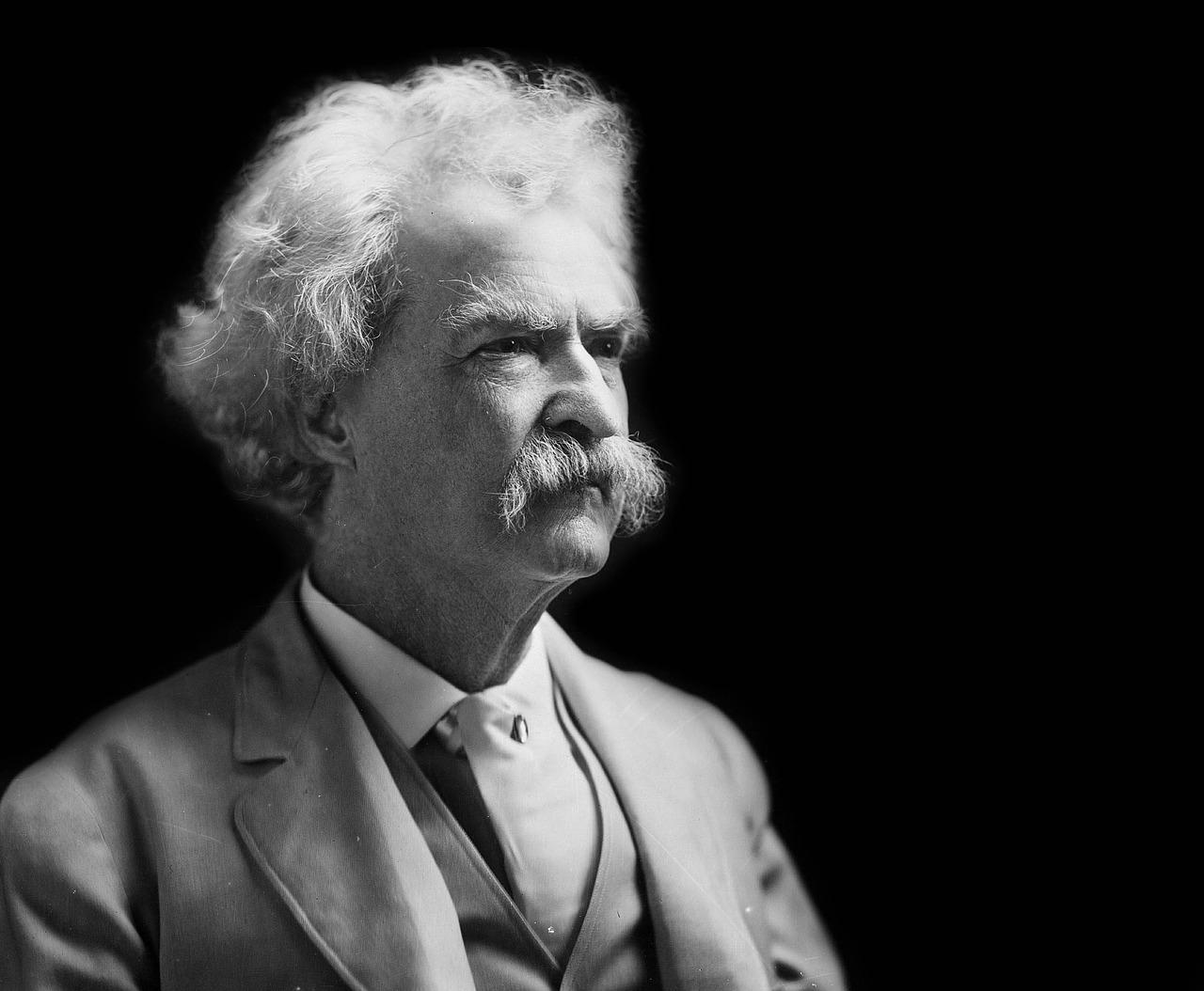 Mark Twain is most often known as the creator of The Adventures of Tom Sawyer and The Adventures of Huckleberry Finn, but he is also known for very subtle and witty sayings that are quoted (sometimes in a very distorted form) to this day. He wrote more than a dozen novels, as well as a lot of essays and stories, while at the same time he was engaged in invention and active communication with famous scientists, including Nikola Tesla and Thomas Edison.

1. His alias is a navbar

His real name is Samuel Langhorn Clemens. At the beginning of his literary career, he decided to use a pseudonym. He tried on several names, but settled on Mark Twain, which in navigational terminology means two fathoms (3.7 m) depth, at which ships can pass along the river.

2. Mark Twain happened to work as a miner

In 1861, the future writer, together with his brother Orion, went to the state of Nevada. He took a job in the silver mines in Virginia, but described his job as “arduous, grim, and grueling.” In 1862, Samuel Clemens was asked to write articles in a local newspaper, and he gladly agreed.

Read also: “The war made me acutely aware of the beauty of the world”: details of the fascinating life of the writer Tolkien

3. The frog story he heard at the bar was the beginning of his success.

In 1864, Mark Twain was in Calaveras County, California, and it was there that he heard from the bartender in the hotel a bright story about the competition of frogs. He immediately wrote the humorous story The Famous Jumping Frog of Calaveras, which was published in 1865 by The New York Saturday Press, and The Frog immediately became popular.

4. He wrote The Adventures of Huckleberry Finn for seven years

In 1876, the writer took up the sequel to his bestseller, The Adventures of Tom Sawyer, but was not particularly happy with what he did. Soon he told a friend that he would probably leave this book and burn the manuscript. The project was delayed for seven years, but after a sudden burst of inspiration, it was almost instantly completed in 1883.

5. He designed the board game

When work on The Adventures of Huckleberry Finn stalled, the writer began inventing a game called Memory Builder. Initially, this was supposed to be a teaching aid for his children on the British monarchy, but then Mark Twain made a board game out of it and even patented his invention.

6. The writer patented two more of his inventions

He came up with a scrapbook album and got $ 50,000 in profit for it. And then he perfected the “removable and adjustable garment fasteners”. The clasps turned out to be really comfortable, but they found their application exclusively in bras.

There is only one recording with the writer, filmed by his close friend Thomas Edison. It was taken in 1909 at the Twain home in Connecticut. Mark Twain poses with his daughters Jeanie Clara, as usual in a white suit. At the same time, Edison recorded on a phonograph how Twain reads his stories, but these only recordings of his voice were burnt in the fire.

This love came to him at an old age. Even in winter, Mark Twain flatly refused to change his light suit for “baggy and gloomy black clothes”, no matter how cold it was.

He idolized cats, and when he went on trips, he took them with him for the company. He preferred felines to people, and even once put it this way:

“If a human could be mated with a cat, it would improve him, but it would worsen the cat.”

10. He knew exactly the date of his own “departure”

Mark Twain was born on November 30, 1835 – shortly after the appearance of Halley’s comet, which occurs approximately once every 75 years. The writer was sure that he would die when the comet reappeared in the sky.

“I came here in 1835 with Halley’s comet. She will arrive next year, and I will leave with her. The Almighty surely believes that since these two strange objects arrived together, then they should also depart together. “

Mark Twain died on April 21, 1910, the day after the next appearance of Halley’s comet. 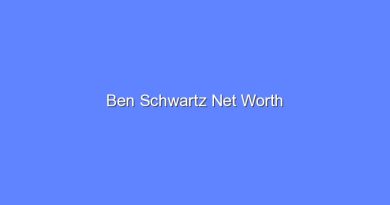 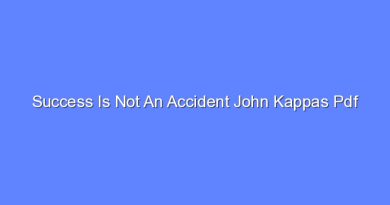