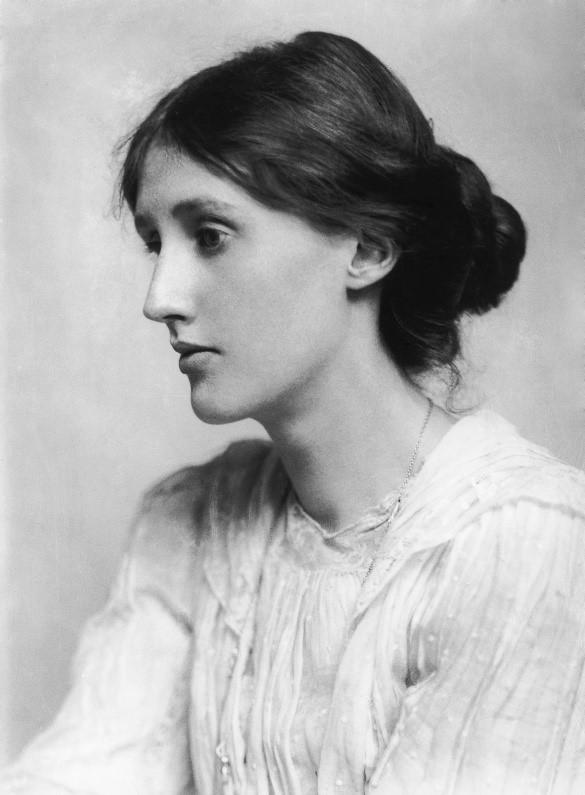 The English writer Virginia Woolf (1882-1941) lived her life as outside the box as many of the characters in her books. She is best known for her novels Mrs. Dalloway, Orlando and To the Lighthouse, and her name was immortalized in the Tony Award-winning (and Pulitzer Prize-nominated) Tony Theater Prize-winning play, Who’s Afraid of Virginia Woolf, by Edward Alby.

What was the life and work of this typically London intellectual lady who ended up losing her battle with mental illness.

1. Virginia Woolf’s books were completely atypical for her time

The writer became an innovator in 20th century literature and feminist theory, refusing to adhere to conventional patterns in almost everything. She not only disrupted the usual structure of the storytelling in the novels “Mrs. Dalloway” and “To the Lighthouse”, but also introduced into her works very complex characters (especially women) who struggle to break out of certain social requirements.

Read also: “Imagine the misfortune of such an introverted person like me”: facts from the life and work of Charlotte Brontë

2. The novel “Waves” is a vivid example of her unusual writing style

Although it was technically a novel, Virginia Woolf herself called it an experimental “play-poem.” It is told from the perspective of six different characters, where each of them consistently voices his version of what is happening (and his reaction to it), as a result of which a fragmentary vision of a very ambiguous plot is obtained. Their narrative is interspersed with lyrical descriptions of sea and sky, which sometimes makes the novel feel like a play and sometimes like a poem.

3. The novel “Orlando” is based on the biography of her friend Vita Sackville West

It’s a long story spanning 400 years of the slowly aging protagonist’s life, with the first part of Orlando living as a man and the second as a woman. Virginia Woolf was inspired to write the novel by the writer Vita Sackville-West (and rumored to be Woolf’s lover), who sometimes disguised herself as a man and called herself Julian.

“The biography, beginning in 1500 and continuing to this day, is called Orlando, where the hero (or heroine) changes sex,” Wolfe wrote about the book in her diary.

You might be interested in: Facts from the life and work of Vladimir Nabokov: contribution to science, indelicacy in expressions and the strange fate of one of his books

4. Virginia Woolf’s essay “A Room of Our Own” depicts the life of William Shakespeare’s fictional sister

In the essay “A Room of Your Own,” based on two lectures given by Wolfe to literary societies in 1928, she creates a character named Judith Shakespeare, who was “Very adventurous, resourceful and eager to see the world like her brother William”… However, while William is getting his education and starting to write, Judith stays at home and ends up getting married of convenience. In reality, William Shakespeare did have a sister, but her name was Joan.

5. The suicide of the writer was the result of her struggle with mental illness

In 1941, at the age of 59, Virginia Woolf stuffed her pockets with stones and threw herself into the river. In her life, she has experienced sexual abuse, the premature death of both parents, nervous breakdowns, manic depression, hallucinations, and several suicide attempts.

“I’m sure I’m going crazy again. I feel that we will not be able to survive another streak of terrible times, – Wolfe wrote in a suicide note to her husband Leonard. – You did everything in your power. We were very happy until this terrible disease came. I can’t fight her anymore. ”

6. Author of the play “Who’s Afraid of Virginia Woolf?” came up with this name, inspired by the inscription in the toilet

In the early 1950s, playwright Edward Alby saw the inscription in the closet of a New York bar “Who’s Afraid of Virginia Woolf?” written in soap on the mirror. Later, when he was working on the play that later became famous, he remembered this phrase and found it appropriate.

Read also: “A person’s life is more interesting than any novel”: facts from the life and work of Ernest Hemingway

In an interview with the 1966 edition Paris Review Edward Alby explained that it was “A typical university intellectual joke-pun on the fear of living without false illusions”… In other words, this is not about being afraid of Virginia Woolf herself, but about the ability to be yourself – the writer has always defended these principles in her life and work.

The most famous quotes of Virginia Woolf 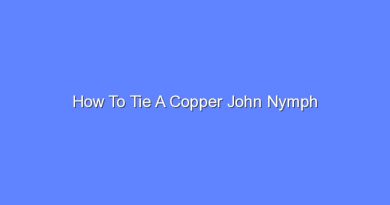 How To Tie A Copper John Nymph 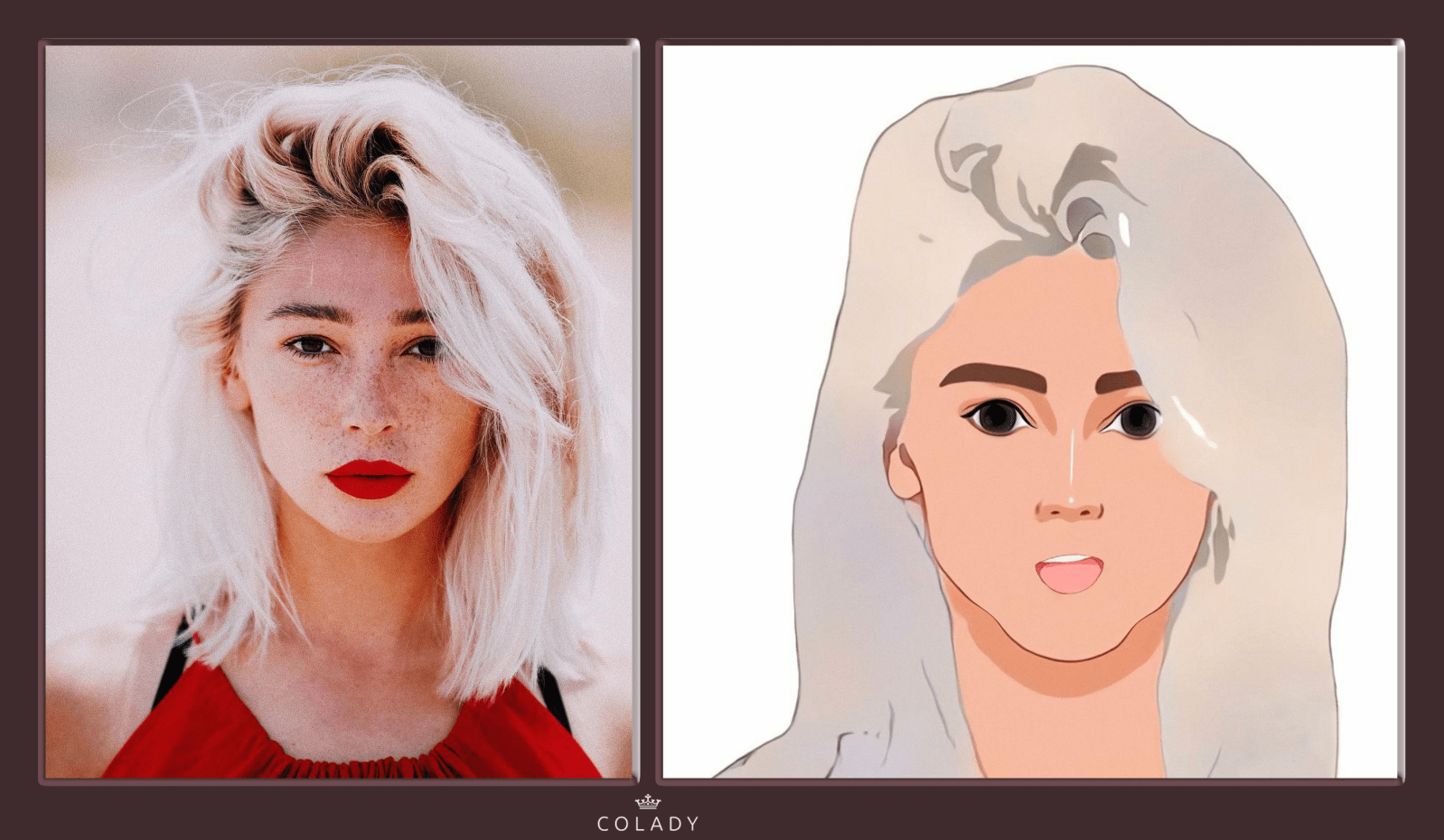 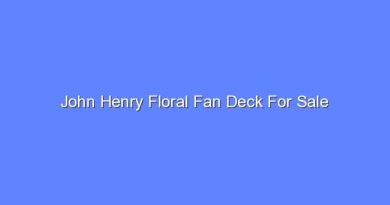