Winslow Homer was an accomplished American painter who worked in several mediums during his career, including oils and watercolors. In addition to having financial success as a fine artist, he also had a career as a commercial painter, served as an artist-correspondent during the Civil War, and had his work included on commemorative stamps.

Homer is famed for his beautiful seascapes and numerous depictions of women and children. Homer was recognized as an important American painter during his lifetime, and his works fetched high prices. However, Homer’s artworks were not widely recognized until he passed away.

Homer, the second of Charles Savage Homer and Henrietta Benson Homer’s three boys, was born in Boston, Massachusetts, in 1836. His parents belonged to old families of New Englanders. Homer’s first teacher was his mother, a talented hobbyist watercolor artist. Her bond with her son was close for the entirety of their lives.

Winslow Homer grew up primarily in Cambridge, Massachusetts, then-rural countryside; he enjoyed a comfortable upbringing. Although he was a below-average student, his early work demonstrated his artistic flair.

The great painter Winslow Homer never married or had any known love connections because he did not share such information with anyone. As for Homer, he kept his relationships secret or not to himself.

The curators and catalog argue that the woman is Helena de Kay, the long-sought “mystery woman” whose marriage to another man caused Homer to lose his heart and never bounce back.

In November 1882, Homer returned to the United States and displayed his English watercolors in New York. Then, Homer traveled to warmer climates in Florida, Cuba, and the Bahamas in the winters of 1884-85 to complete a series of paintings for Century Magazine.

Winslow Homer, a well-known painter, centered his work on themes including rural life, environment, women, children, working families, and African-American culture. However, the work of the painter is the best capture of the power and allure of water are his seascapes.

His subjects for his human faces, praised for their emotionlessness, varied throughout his life. Homer frequently painted the sea and the natural world without human figures from the 1890s until his death in 1910.

The Fox Hunt, one of Homer’s most well-known “Darwinian” paintings, was created in 1893 and showed a group of starving crows falling on a fox being slowed down by heavy snow. Homer’s largest painting was promptly acquired by the Pennsylvania Academy of the Fine Arts, becoming the artist’s first painting to be included in a significant American museum collection.

In the 1891 painting Huntsman and Dogs, alone, still, the hunter walks home after a hunt with his howling dogs by his side, deer skin slung across his right shoulder. A Black sailor is depicted drifting in a broken boat while being besieged by sharks and an approaching maelstrom in The Gulf Stream (1899), another late painting.

Homer painted this artwork during his visit to the Caribbean in 1885. He traveled across the Gulf Stream numerous times. Homer typically captured the ocean’s power in his artworks, whether at home on the Maine coast or abroad.

The painting portrays a man facing his destiny in a dismasted, rudderless fishing boat, surviving on sugarcane stalks while sharks and a distant waterspout threaten him. The artwork demonstrates that he is clueless about the sailboat Homer placed on the left horizon as a sign of rescue hope.

The Gulf Stream also evokes some of the era’s complex social and political issues, such as war, the history of racism, American imperialism, and broader concerns with nature’s supremacy and human frailty.

Observe the delicate hue diversity of the sky in the stunning seascape represented in the artwork “On the Beach,” which comprises drab greens, yellows, reds, and grays. In reality, there is a small amount of blue. Keep this in mind the next time you paint a gloomy seascape. Avoid the mistake of “the sky is always blue.”

Homer portrayed damp sand reflecting sunlight from the sky and water at the picture’s base. This portion was painted with a smooth brush, in contrast to the harsh and rugged brushwork used for the breaking waves.

A Basket of Clams

Winslow Homer painted several watercolors in Gloucester that depicted local kids going about their daily lives, whether playing in the dunes and wharves, boating, or assisting with housework. For example, the Met’s collection shows two lads dragging their load on the beach.

The painting, one of many that Homer completed in the England town of Gloucester, shows two kids strolling down the shore while toting a basket of clams. It is reminiscent of Homer’s earlier life as an illustrator and has a lively pattern typical of his early watercolors. The older companion stares back, presumably at the boat behind them, while the smaller person seems to eye the dead shark up ahead.

Homer artist painted a young woman in a white dress in the countryside. The scenery looks dismal with black clouds, like in many Winslow Homer paintings. However, the lady and the flowers next to her are painted with excellent precision and bright tones. The surrounding scenery is plain and understated.

Also, this is a great lesson on how to paint white. Very little pure white is used in the garment’s design. Instead, Homer reserved white for his most striking accents.

Winslow Homer’s impact persisted well into the twentieth century, especially among those painters who largely ignored abstract movements with European influences in favor of pursuing an American-specific voice in their works. It stands to reason that a painter whose extensive career encompassed a variety of mediums, such as printing, oil painting, and watercolor, would have a similarly significant impact. 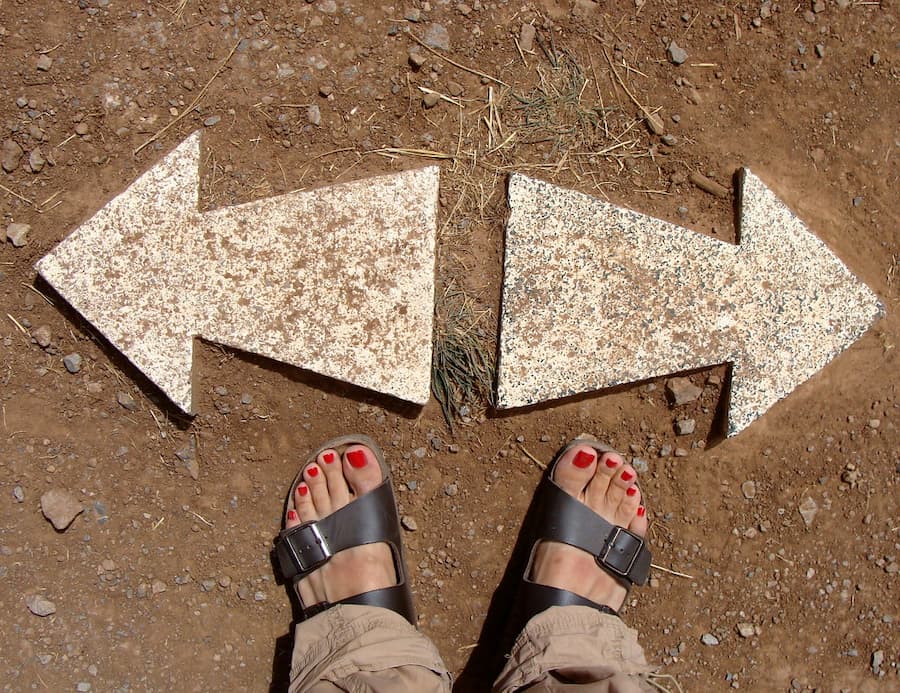 What Conversion Factor Is Used In The Distance Dilemma Activity