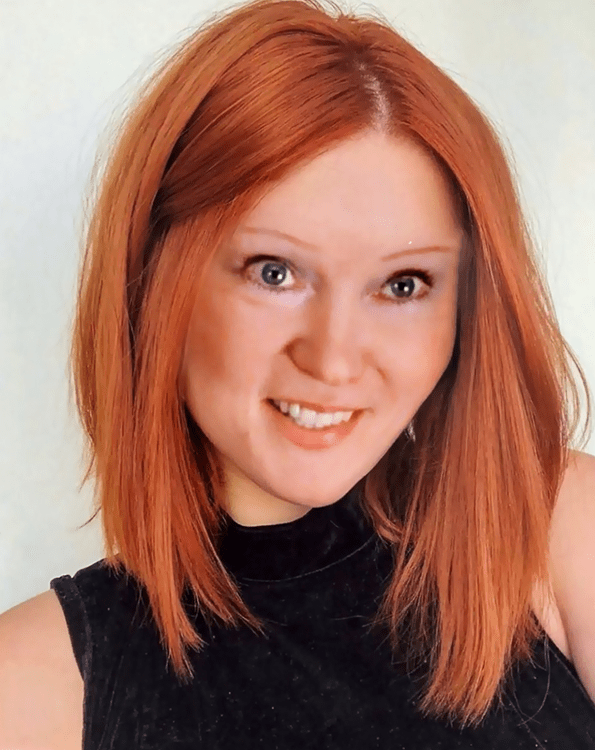 As part of the Transfiguration project, our team decided to conduct a bold experiment and imagine how the insidious homeless woman Raisa Zakharovna, who appears in the film Love and Pigeons, could now look like.

The aforementioned film was released on Soviet screens in 1985 and immediately gained popularity. In the picture, many recognized their lives: simple rural landscapes, ingenuous sympathetic people who were together in sorrow and in joy – all this sounded in unison with the hearts of the Soviet audience. The only insidious character was Raisa Zakharovna, who took away from the family an exemplary father and, it would seem, a good husband. Subsequently, the deceived wife will reproach her, scolding her for an unnatural hair color. Now the homeowner could have a bright red shade of hair and a bob haircut:

The bright red beret in which Raisa Zakharovna came to Vasily’s house could now become a set of a headdress and a voluminous scarf:

In general, Raisa Zakharovna is a lonely woman with a good job, who did not have a personal life:

Since she was an office worker by modern standards, now she could well wear a classic style of clothing:

Raisa Zakharovna’s passion for esotericism cannot be ignored. At the resort, she tells Vasily about psychics and aliens with inspiration. Now, perhaps, in clothes, she would prefer an ethnic style: 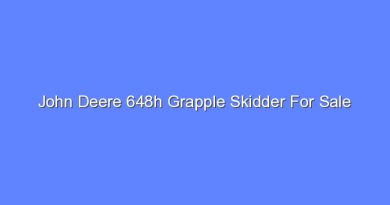