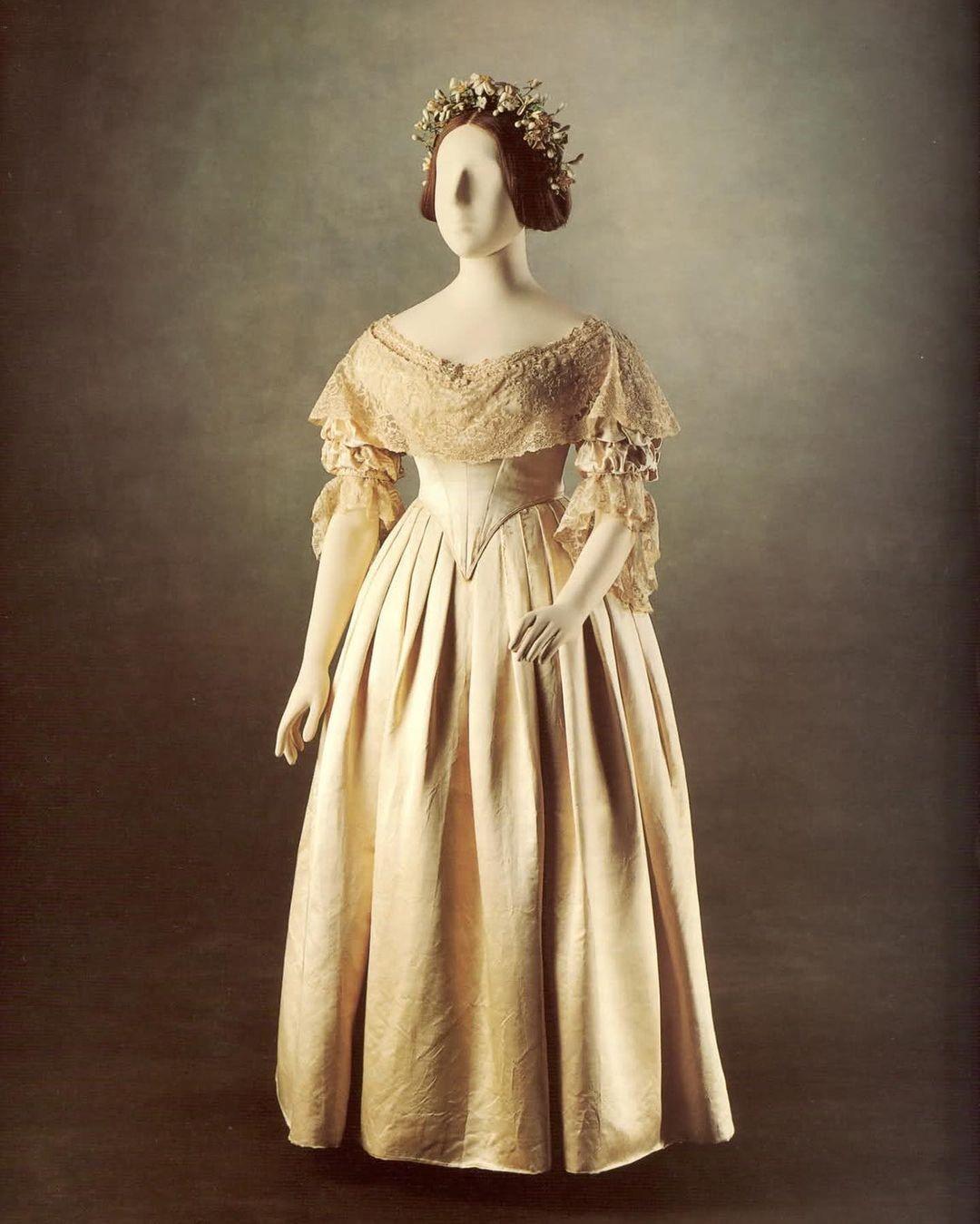 A wedding is an extraordinary ritual that ties two people together by marriage, personifies the creation of a family and arose thousands of years ago at the dawn of cultures.

Over its long history, the ceremony has undergone many changes, including in terms of the bride’s dress: the wedding dress, one of the main symbols of this ceremony, was far from always white and had a different context in different periods. Together with Bologny we study the history of wedding dress.

The history of wedding dress in Russia: from paganism to the 20th century

The first mentions of wedding ceremonies in Russia are found in the “Tale of Bygone Years”, which describes in detail the various rituals that accompanied the marriage of the Slavic tribes in the pre-Christian period.

The bride’s dress at that time had a special sacred meaning and was a “mournful dress” symbolizing the girl’s “death” for the family of her relatives and the transition to a new, already family life.

The costume consisted of several elements: a shirt with wide long sleeves, a pony or a pony (a prototype of a skirt), a belt, a thick scarf on the head that hides the bride’s face and a massive chest decoration – gaitans.

The shirt was traditionally white, but then it symbolized not the purity of the bride, but sorrow, because the girl was supposed to mourn her departure from her father’s house. The shirt and other elements of the costume were necessarily decorated with a red ornament with a symbolic image of the sun – this was considered a kind of amulet against evil spirits, as well as a symbol of fertility.

Often there was also a red one. In some regions, a sundress was used instead, but the principle of combining white and red was almost ubiquitous.

The adoption of Christianity significantly influenced the culture and customs of our ancestors: gradually the white outfit with symbolic pagan ornament began to be supplanted by the Byzantine model. The image still included a shirt and a sundress, but now they could not be white and red, but any other color.

The sundress was distinguished by rich embroidery; the bride-to-be began to prepare it long before the wedding. Sometimes the whole family embroidered clothes. The intricacy and abundance of decor meant not only the prosperity of the bride’s family, but also how good the future wife is at needlework.

Such outfits looked very rich and often weighed a lot. For example, the wedding dress of the first wife of Peter I, Evdokia Lopukhina, weighed as much as twenty kilograms!

Only Catherine II was the first to try on a white, more precisely silver-white, European-style wedding dress: it was a complex design with a luxurious fluffy hem, a rigid bodice that tightens the waist, and a long train.

As the empress herself later recalled, the outfit was incredibly heavy. Thus, it was Catherine who introduced the fashion for white wedding dresses in Russia, which has survived to this day.

However, this tradition did not take root in all strata of society: the merchants preferred richly embroidered traditional Russian dresses in red and gold until the middle of the 19th century, and the peasantry – until the Revolution.

The history of wedding fashion in Europe: antiquity, the Middle Ages, modern times

Traditionally, we associate antiquity with snow-white clothes, however, if you study the sources, white was not so popular at that time, and this applies to both everyday life and wedding rituals.

In ancient Athens, brides wore long purple dresses, tied with a belt at the waist. This choice of color was due to the fact that in ancient Greek culture, purple was considered the most noble color, as well as a symbol of gods and luxury.

The wedding dress of the bride in ancient Rome looked even more interesting. All the girl’s clothes, except for the bottom tunic, were red. The reason is quite simple – red has been associated with wealth, strength, health and prosperity. The image was complemented by a veil made of dark yellow fabric, which almost completely hides the bride’s face. Yellow in this case symbolized the color of the torch, the light of which was the girl getting married.

In the Middle Ages, when marrying, great attention was paid to the social status of future spouses, and the bride had to appear, as they say, in all its glory and demonstrate the consistency of her kind.

Accordingly, wedding dresses were made of the most expensive materials, richly decorated with embroidery, stones and fur and were sometimes so heavy that it was difficult to move around in them. The colors were also chosen appropriate: blue, red, gold. But white was considered a mourning color.

It is generally accepted that Mary Stuart was the first to dare to wear a white wedding dress. But it is not so. Mary wore white when she got married for the second time, and then it symbolized her grief and mourning for her first spouse.

Before her, the Queen of France Anne of Breton was married in white, and even earlier – the Queen of Denmark, Norway and Sweden, Philip of Lancaster. It is she who can be considered the first woman in history who neglected traditions and got married in a white dress.

However, these are more exceptions than a rule. The ubiquitous fashion for white wedding dress was already introduced by Queen Victoria in 1840. After that, the tradition of walking down the aisle in white took root not only in England, but throughout Europe. 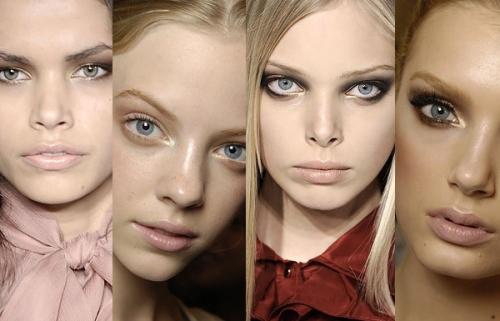 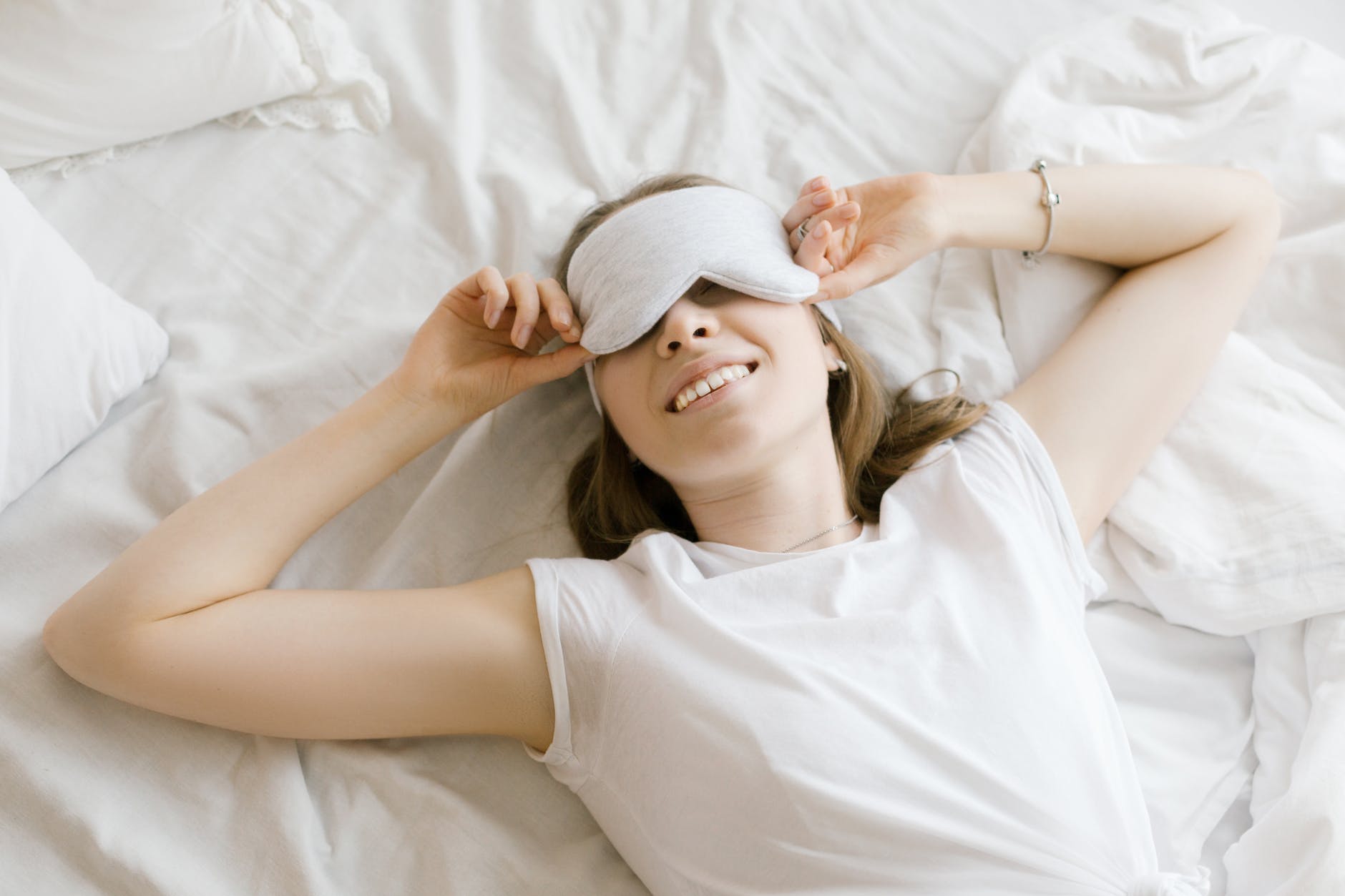 The art of indifference or how to relate to life easier 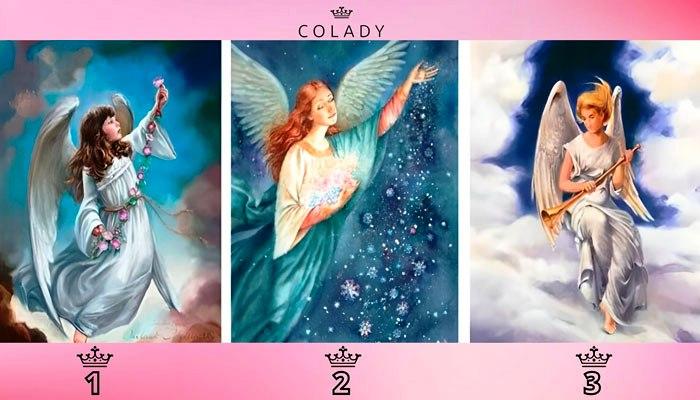 Choose a guardian angel and receive a message from him